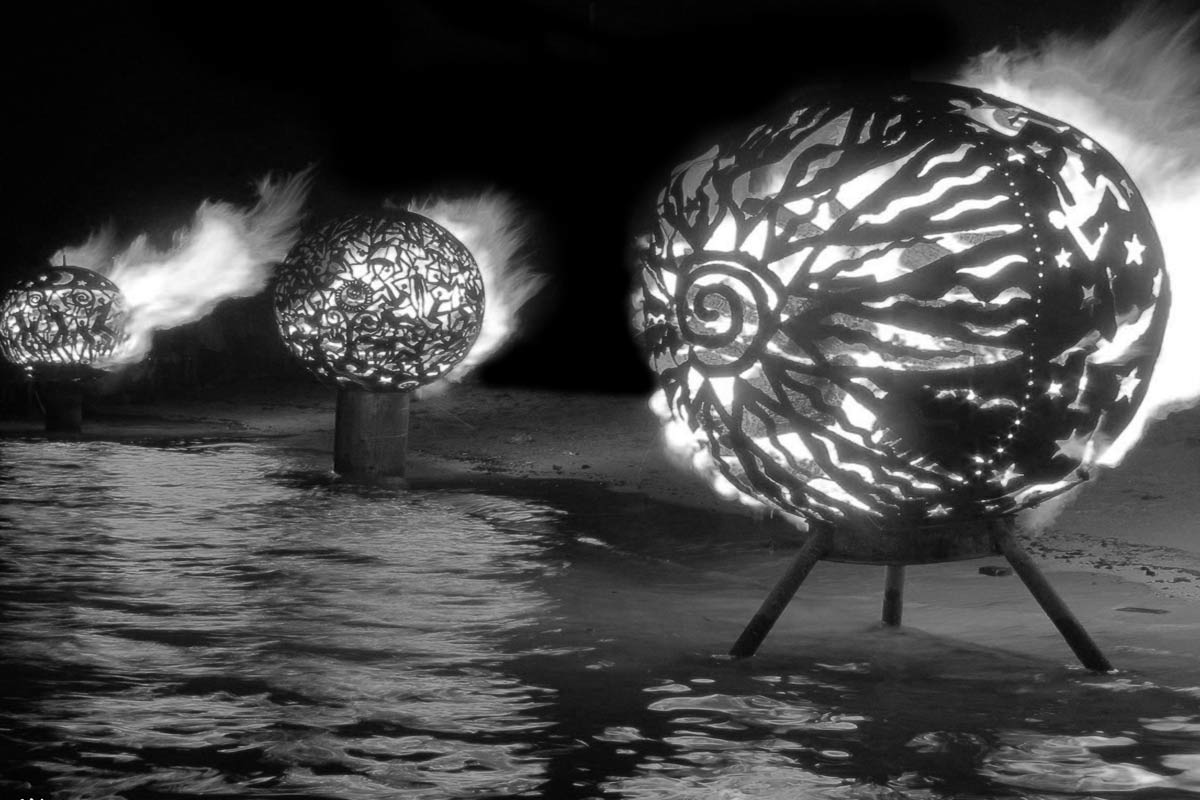 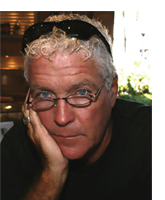 Mick Kollins is a National Emmy nominated photographer, Television Producer/Director and Graphic Designer who grew up in the Virgin Islands and has lived and worked in France, England, Australia, Samoa, Tonga and New Zealand. His work has been featured in magazines and on television and he has previously done work for ABC, CBS, NBC, Disney, CNN, E! Entertainment, The Discovery Channel and the Cannes International Film Festival. His original children's TV series on the Fox FX Network, "World Youth News" won the coveted "Youth in Film Award" and he has 7 National Telly Awards for his Graphic Design, Special Effects and TV Productions. He is currently the Creative Director at Virgin Islands Design Group in St. Thomas. 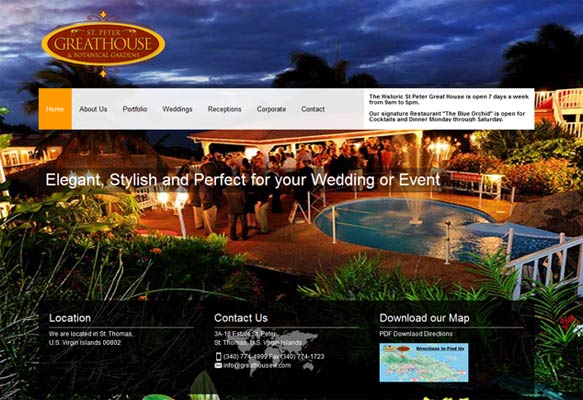 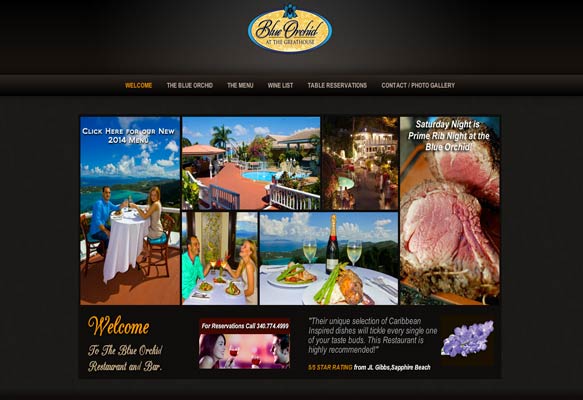 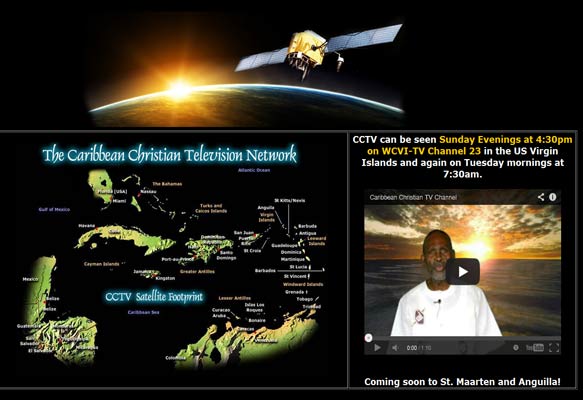 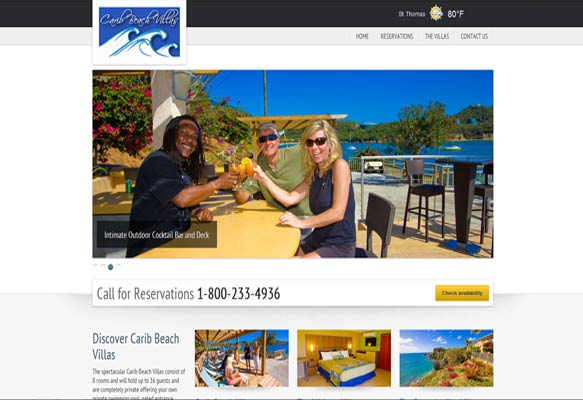 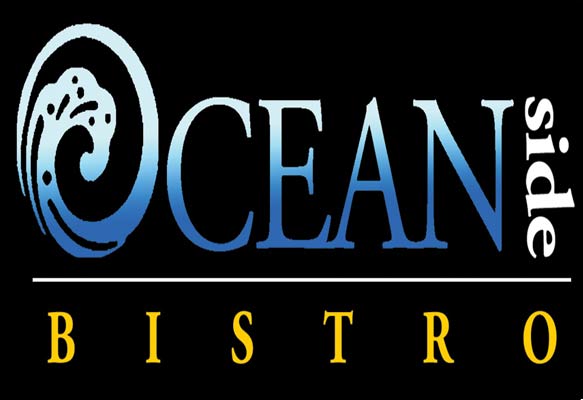 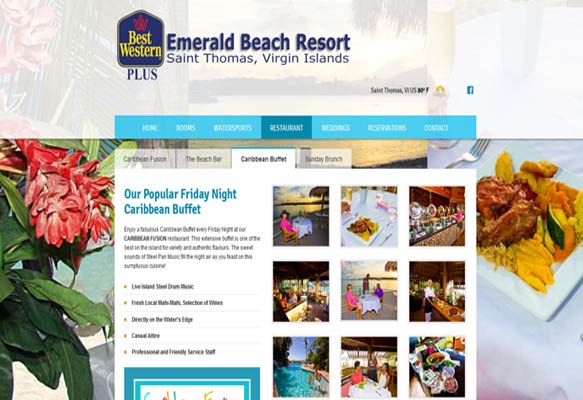 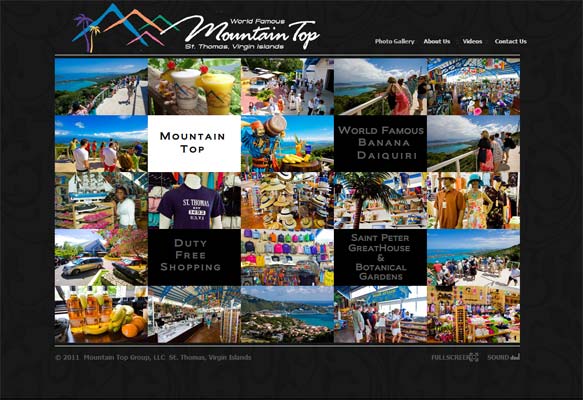 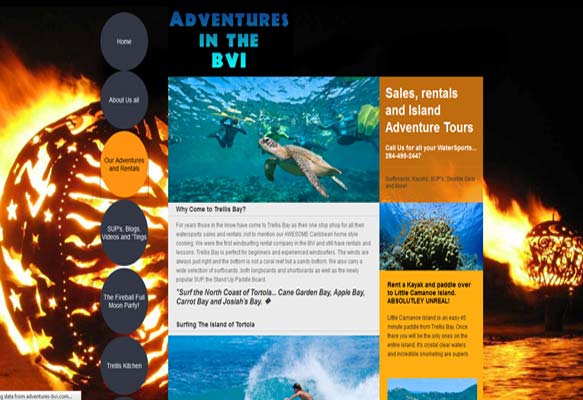 Adventures in the BVI Web Site 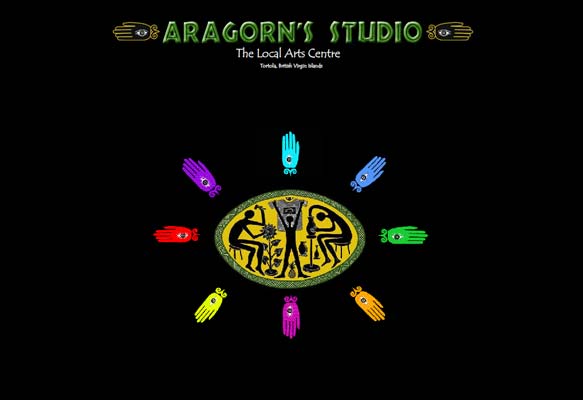